See below for a list of Orrville High School Sports Hall of Fame inductees from 2001 through 2009.

Click on each inductee’s name for their bio from the induction program.

A (*) next to an inductee’s name indicates they are deceased. 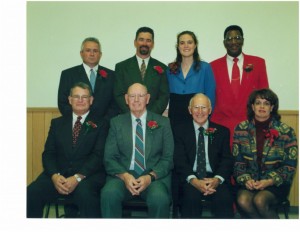 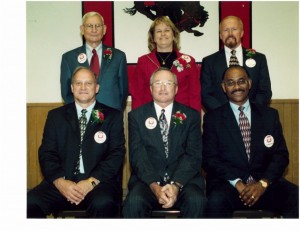 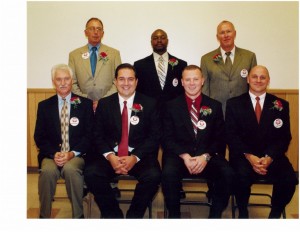 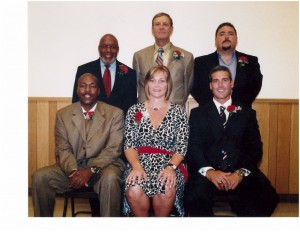 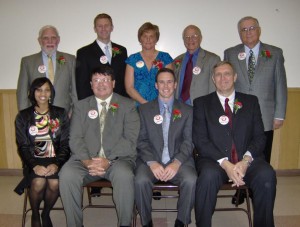 **Beginning in 2009, the tradition of having inductees presented by individuals was discontinued. Inductees are now presented by the Master of Ceremonies**