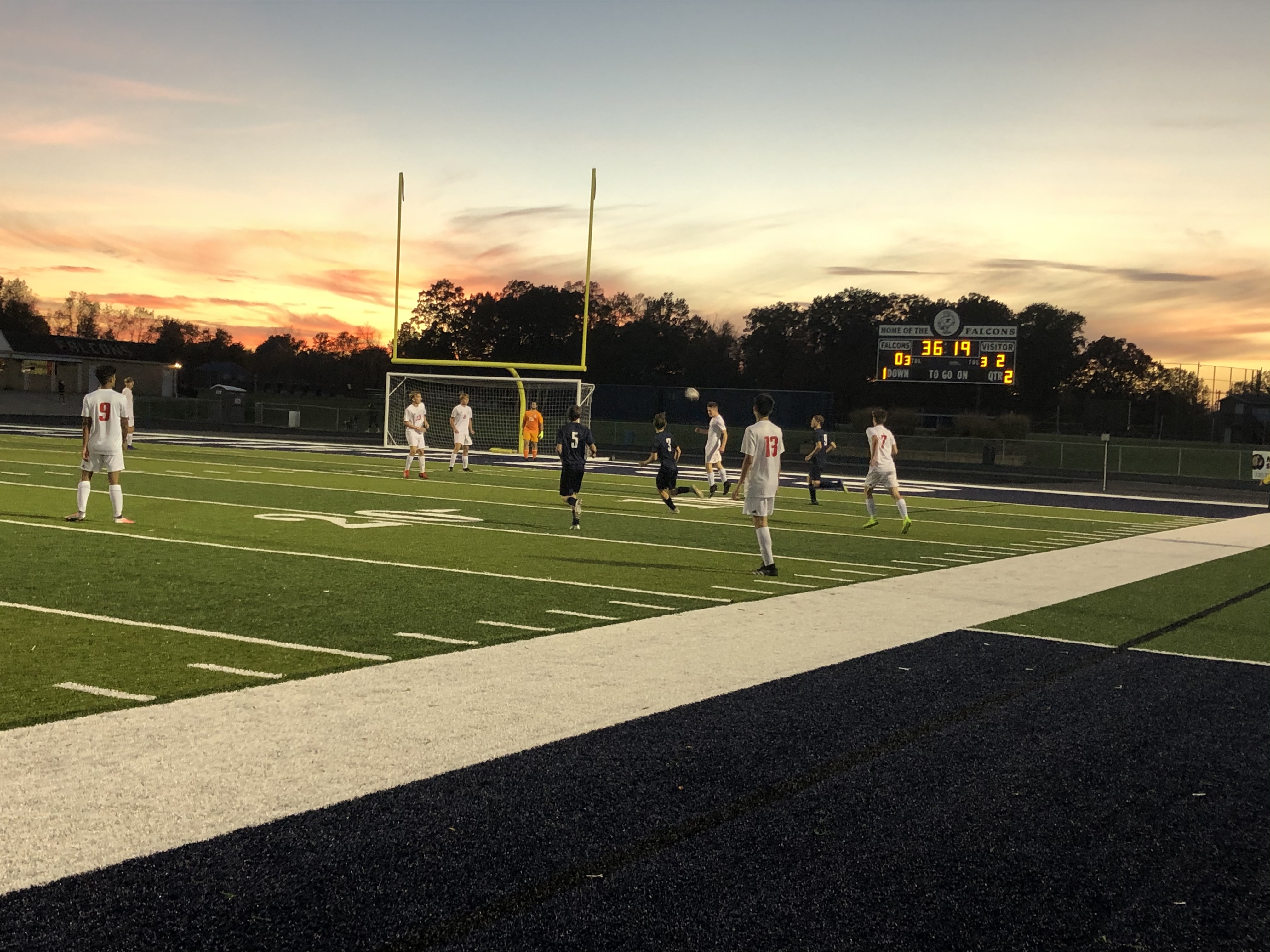 After playing a tight first half, the Red Riders (16-0-0, 12-0-0) scored four goals in the first nine minutes of the second half to take control of the game and never looked back. Orrville defeated the host Fairless Falcons by a final of 8-0 to finish the season undefeated and untied.

It was the ninth shutout of the season. Orrville has scored 94 goals and given up 10.

The playoffs begin next week. Orrville has a first round bye on Tuesday. We host the winner of Triway vs. Akron St. Vincent-St. Mary on Saturday, October 24 at 3:00 p.m.