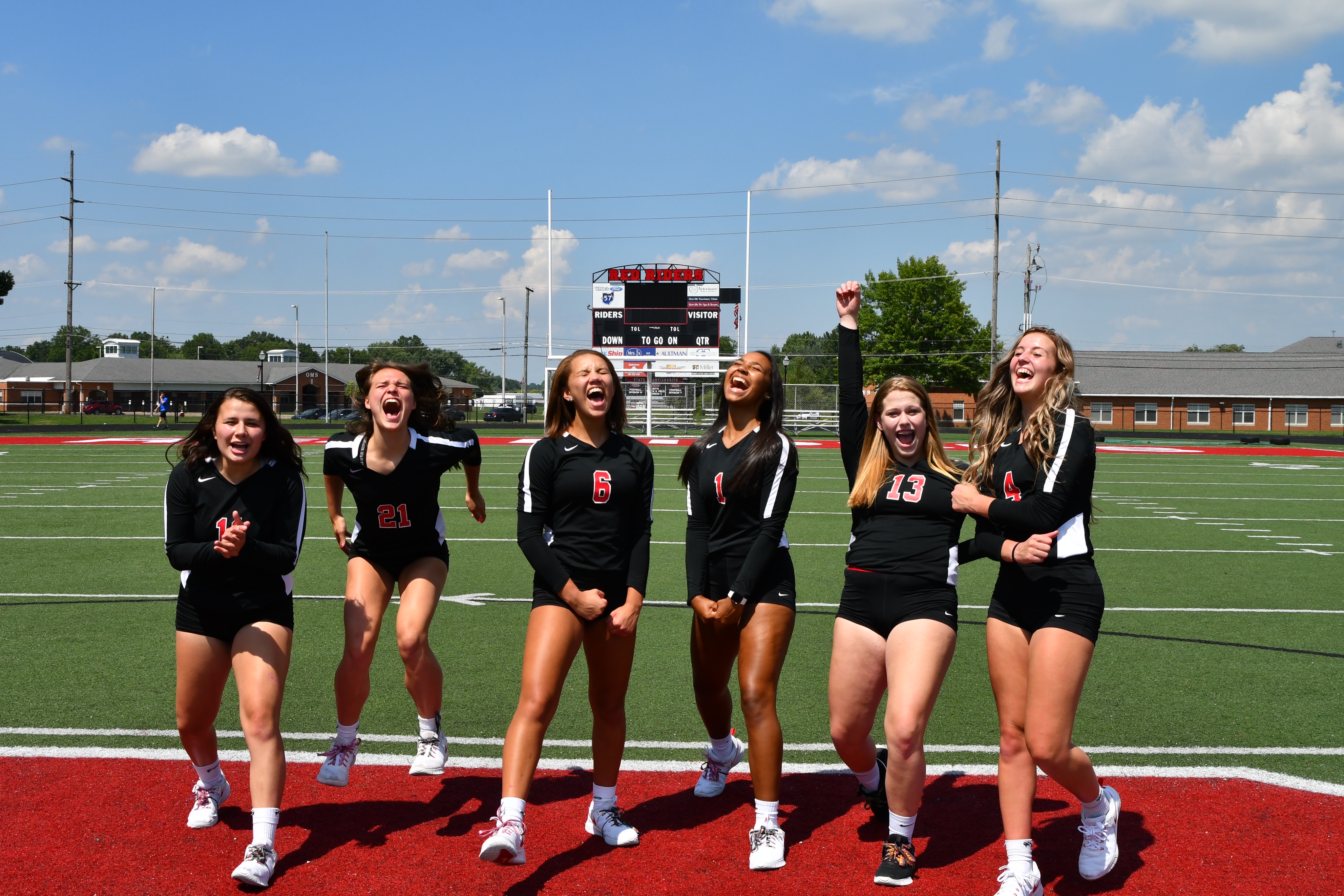 The Lady Riders got a huge Pac win tonight missing some regulars. The Riders took care of business, making a statement in the 4th set starting off with a 10-0 run and remaining dominant throughout the final set. Offensively, Tamara Turner had a big night recording 16 kills-her career high as well as 2 aces. Katie Troyer also had a great night recording a triple-double. She had 11 kills to go with her 15 digs and 11 assists. Amari Slaughter had a night of her own distributing the ball with ease-tallying 36 assists to go with a career-high 18 service points and 3 aces. Averi Haley was dynamite in the back row with 21 digs and Ella Gonzales put together a solid performance with 10 digs, 14 service points and 2 aces. Ainsley Hamsher also had 17 digs with 8 service points and 4 aces (ties her career-high).

The Lady Riders begin tournament play on Saturday October 24th at 4pm vs. the Northwestern Huskies.